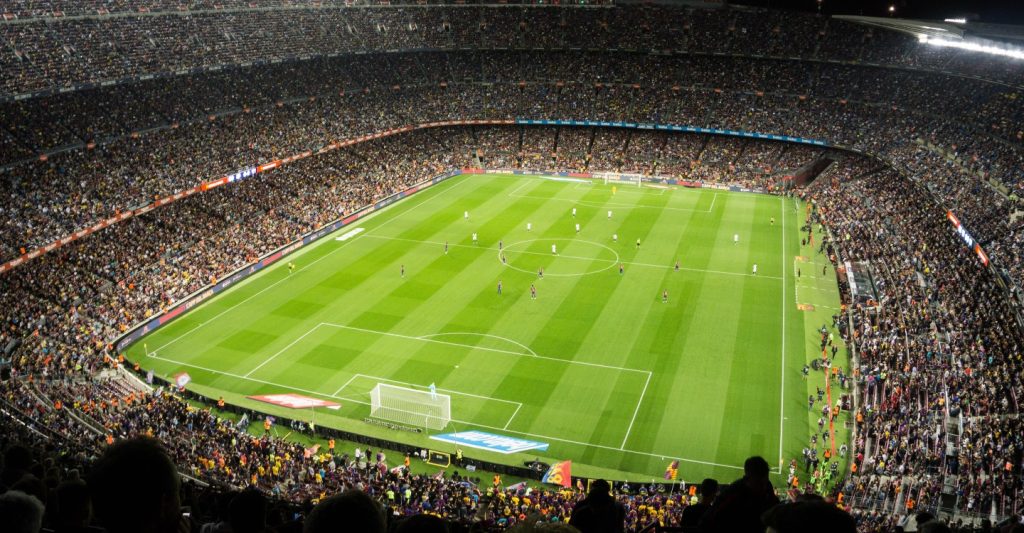 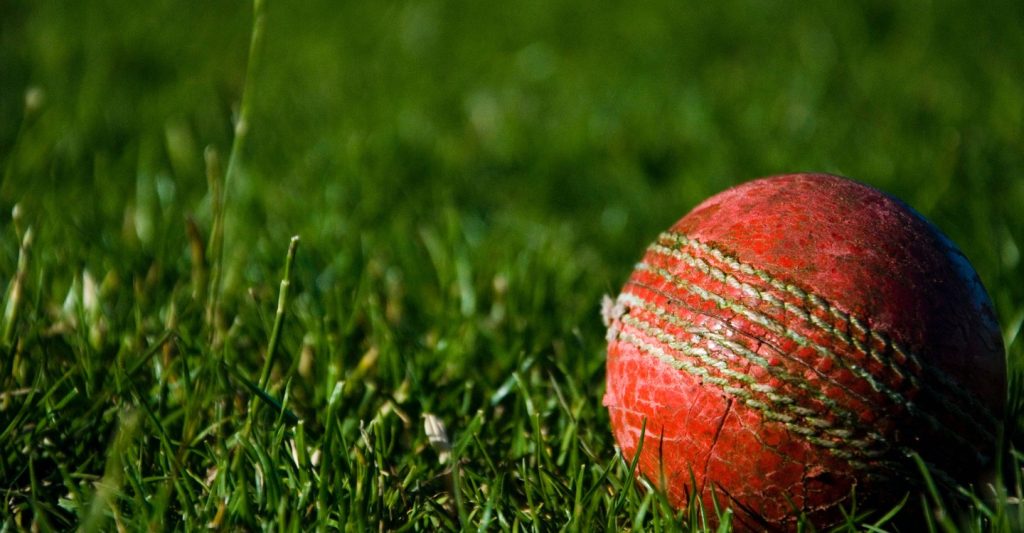 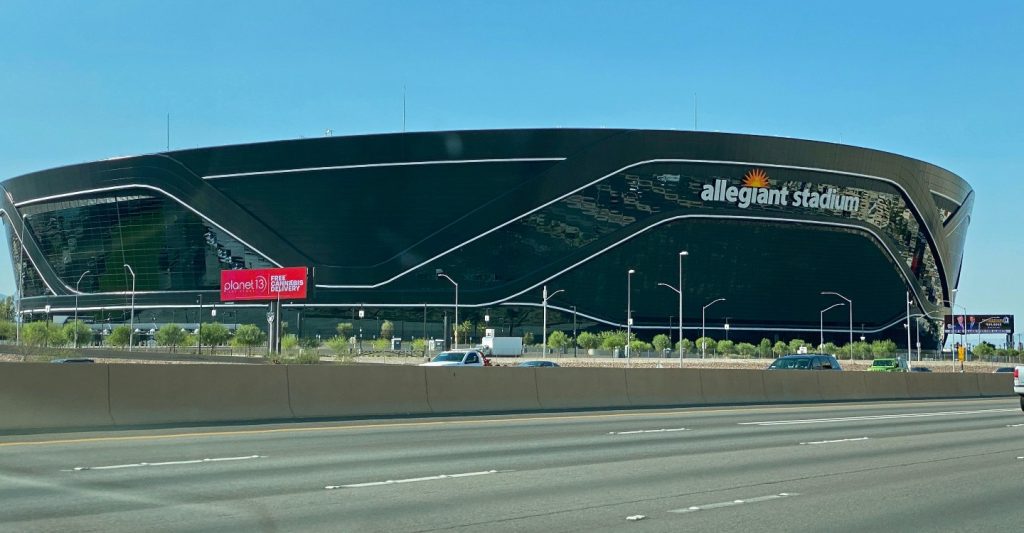 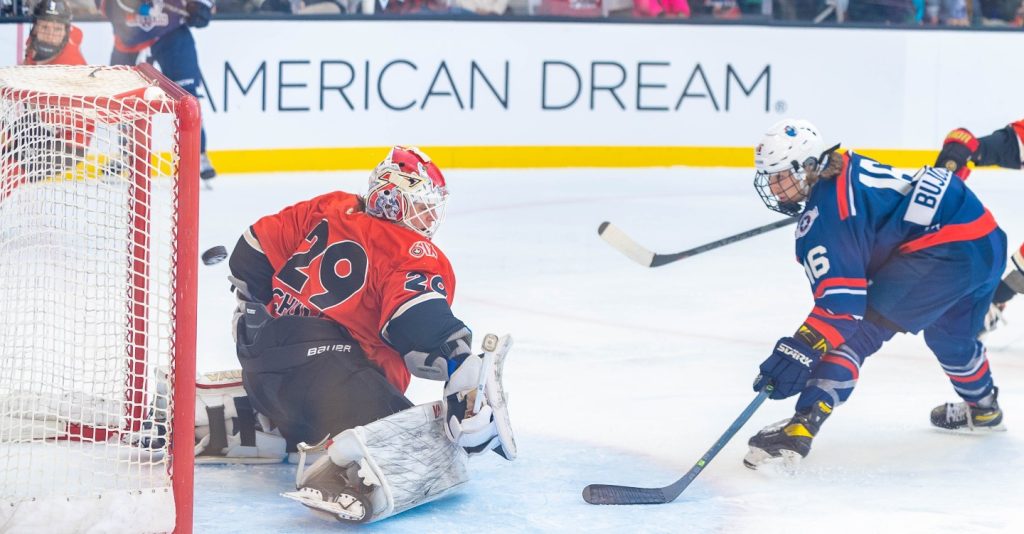 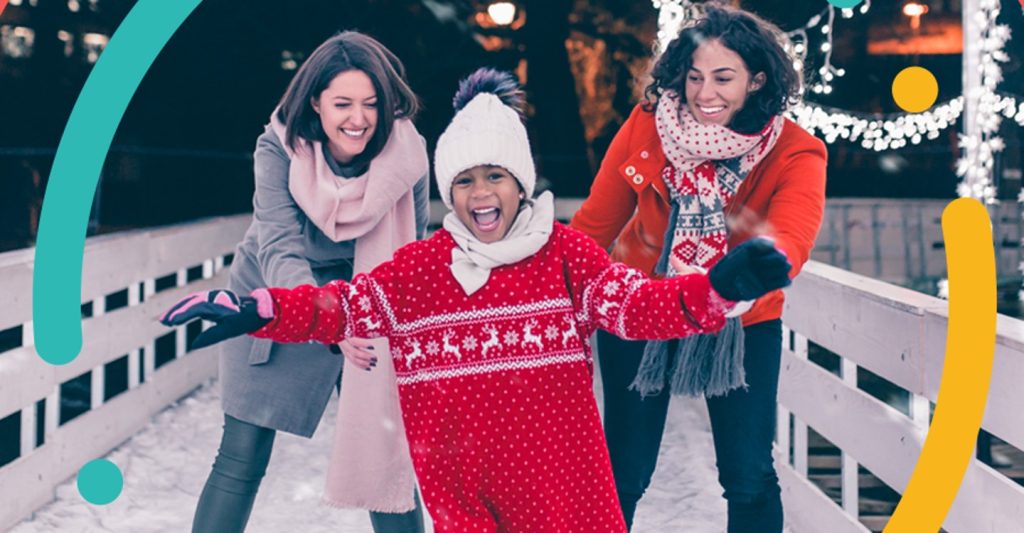 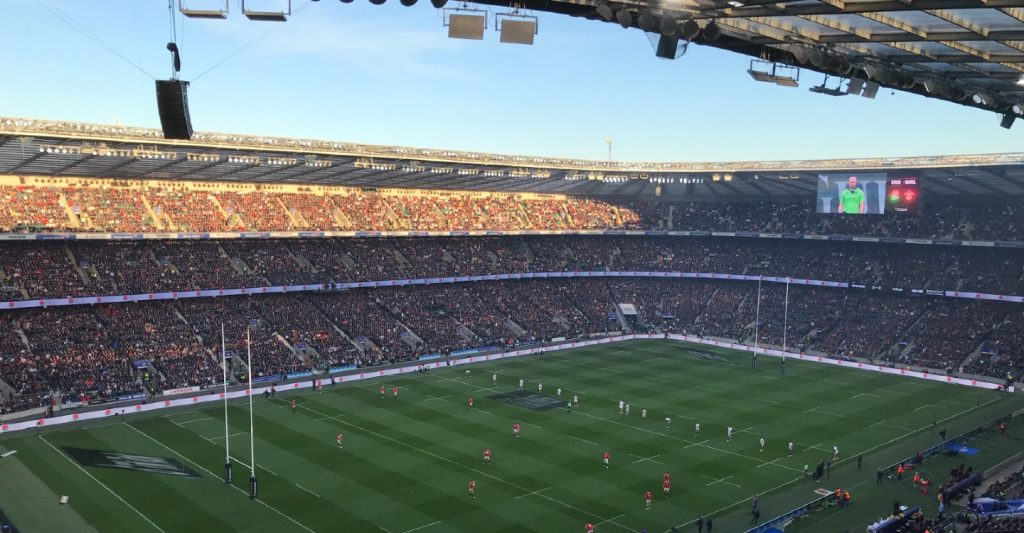 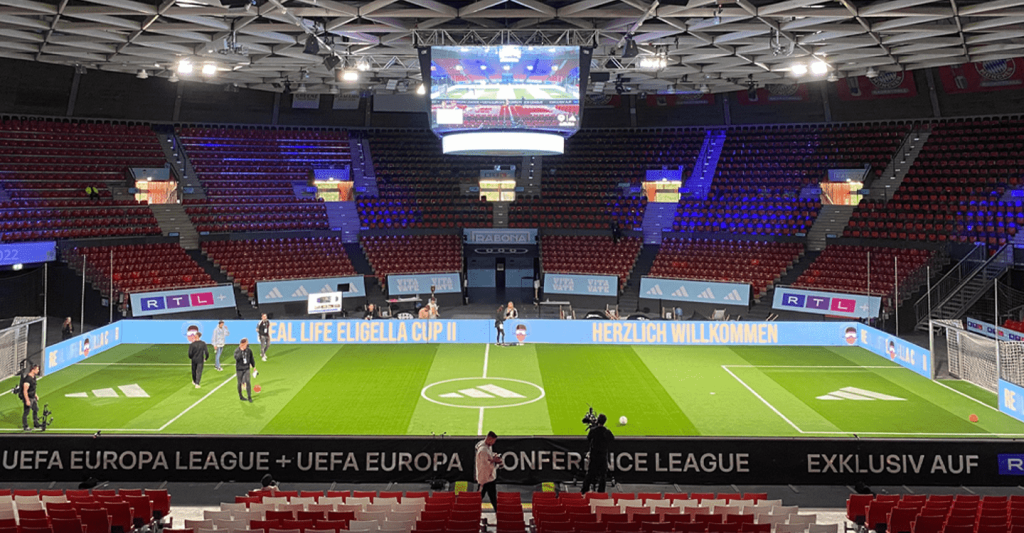 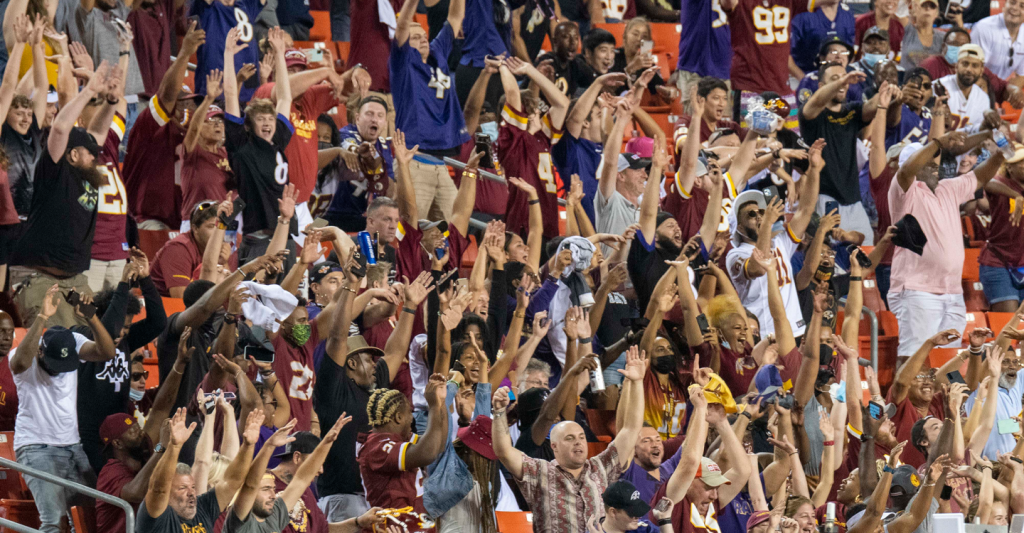 R&A TARGETS GOLFERS OF ALL ABILITIES WITH NEW CONCEPT 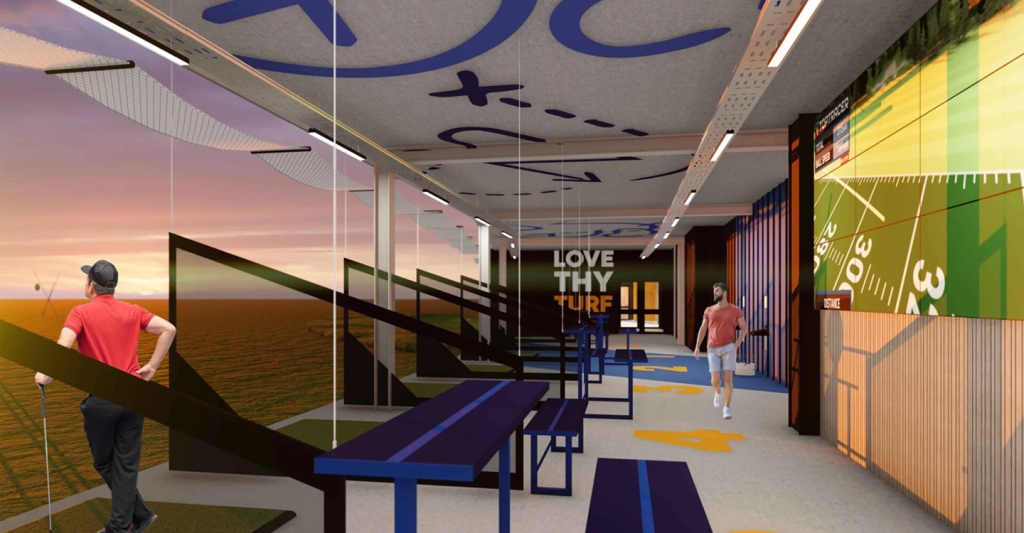 The R&A is gearing up to launch a new facility which aims to offer new pathways into the sport, whilst appealing to both newcomers and seasoned players alike. 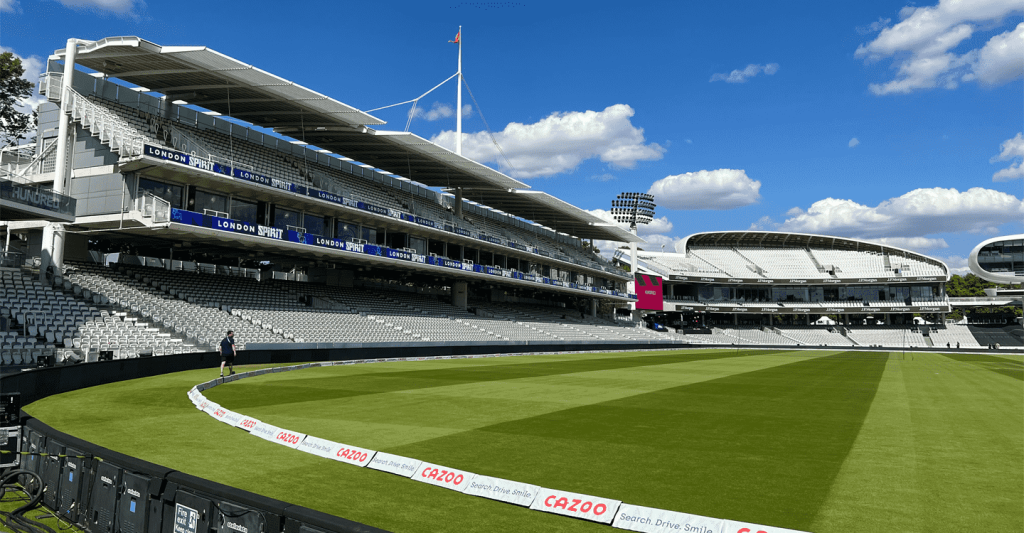