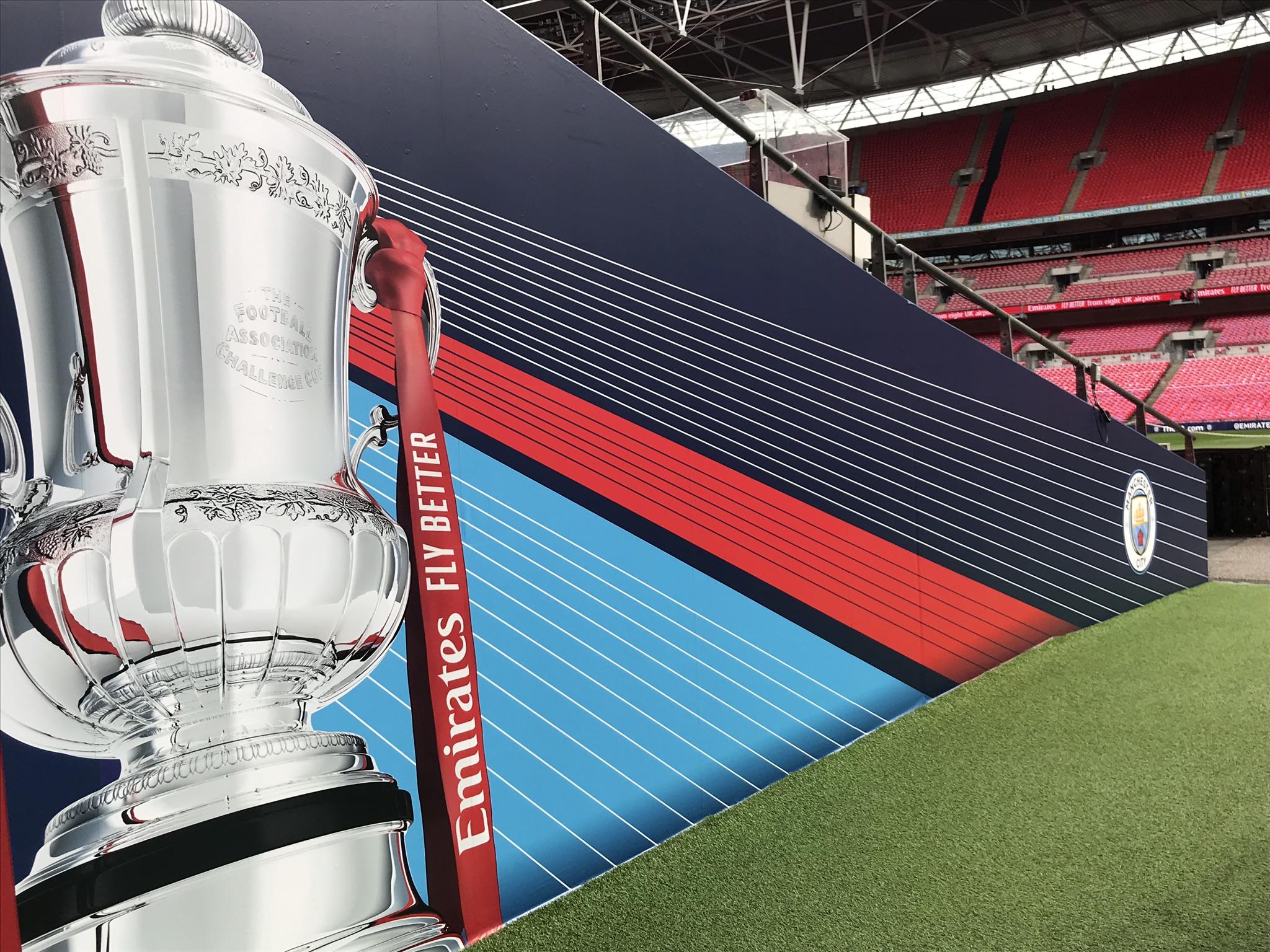 CSM LIVE SHORLISTED AS FINALISTS AT THE 2019 FOOTBALL BUSINESS AWARDS

CSM Live have been shortlisted for ‘Best Business Serving Football’ at the Football Business Awards 2019.

The Football Business Awards are an annual event that recognise and support businesses who assist and enable the success of the beloved game.

During the 2018/19 football season, CSM Live worked on bringing to life world-class competitions, including the Emirates FA Cup and the AFC Asian Cup UAE 2019. The Emirates FA Cup is the oldest national football competition in the world and has a unique identity forged over years that captures the imagination of players, fans and everyone involved. Some highlights of our work included transforming Wembley Stadium for the thrilling semi-finals and final and branding the team dressing rooms as well as the player’s holding area and tunnel – as we aimed to create a memorable feel for the decisive fixtures.

The AFC Asian Cup was the biggest sporting event ever to be held in the UAE, seeing 24 nations vying for the title in 8 stadiums and 4 cities across the UAE. The tournament set out with a mission of “Bringing Asia Together” and we worked alongside the Local Organising Committee to ensure a perfect stage for the football teams, as well as a captivating, engaging tournament experience for the fans.

Alongside bringing tournaments to life, we have worked with teams and clubs such as the Lionesses, West Ham United and Leicester City FC – offering our unique full-service – from consulting, defining strategy, and designing dynamic football branding, through to print production and bespoke builds.

“CSM Live strives to create unforgettable moments in football across the globe, and we are pleased to be nominated for Best Business Serving Football, at this year’s awards. We are passionate about enabling the industry to evolve and change for the better” Stacey Knight, Commercial Director, CSM Live.

The judging panel is formed of key executives and directors from clubs and associations across the country, and the awards attract leading brands and clubs from all over the UK. The winners of the Football Business Awards will be announced at the annual event taking place on the 28th of November 2019 – hosted in the City Central at the HAC, London. This year will again be a Gold, Silver and Bronze award in each category to reflect the high quality of all submissions. 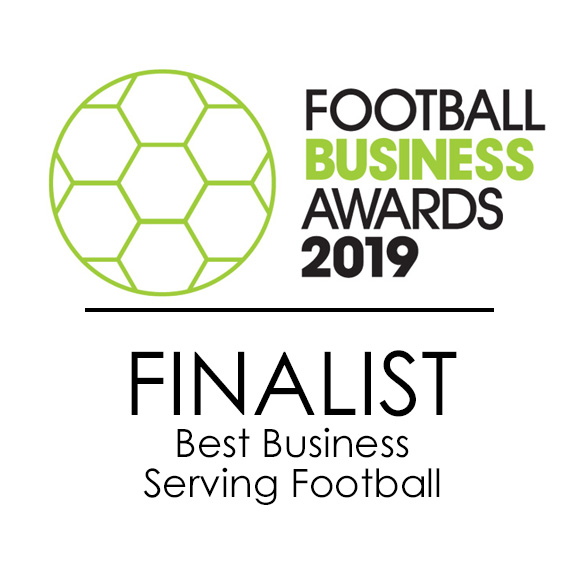