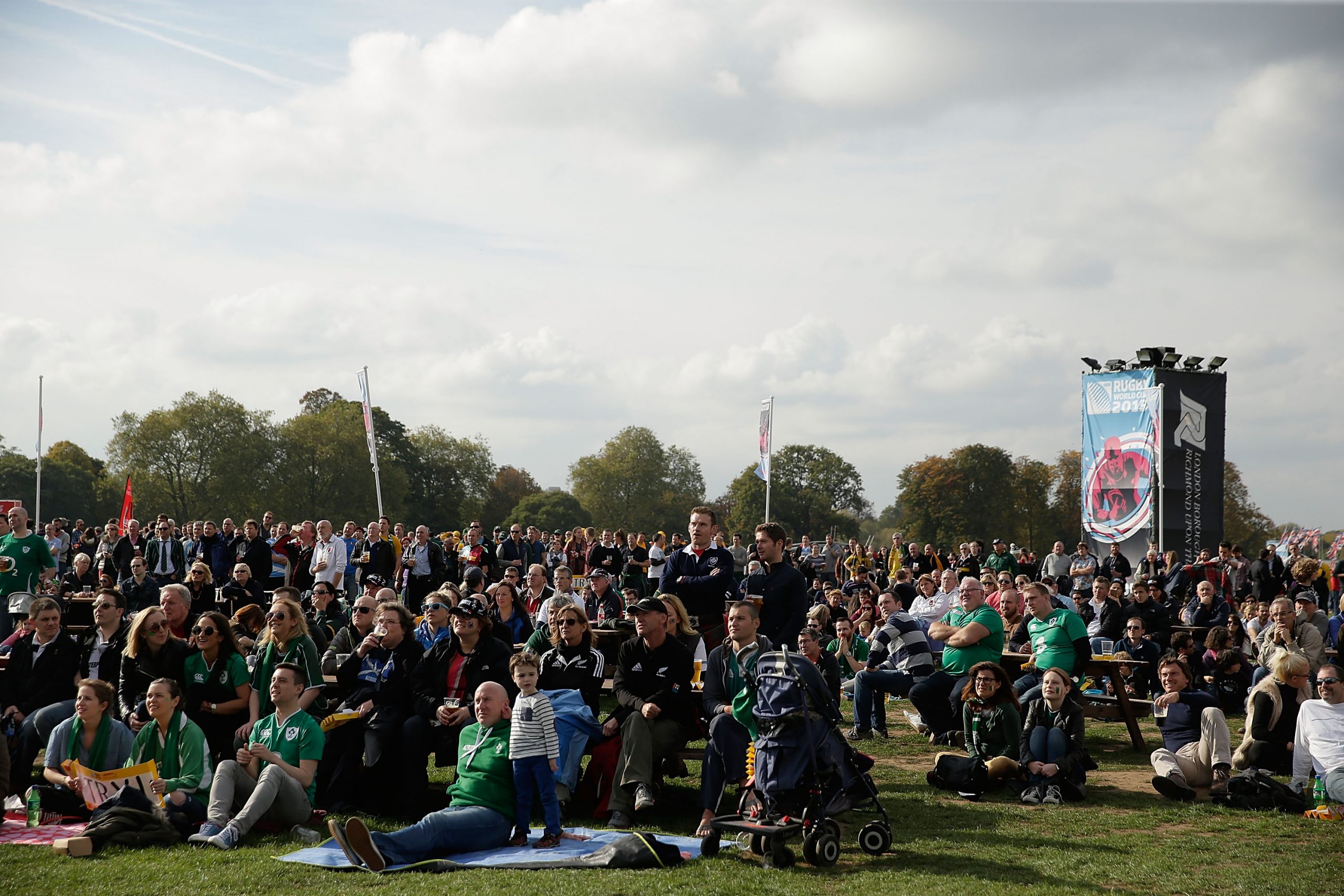 The 2019 Rugby World Cup (RWC) will kick off in Tokyo later this month, with World Rugby having long earmarked the event as a game-changer for the tournament and the sport itself.

A record 400,000 international visitors are expected to arrive in Japan for Asia’s first Rugby World Cup, which will get underway on September 20 with the host nation taking on Russia at Tokyo Stadium and will conclude with the final on November 2.

In fact, World Rugby is anticipating new benchmarks across multiple metrics, including attendance at fan zones, where visitors have been promised an experience with a Japanese twist.

Catering for ticket-holders and general visitors, the fan zones will vary in size and character, based on the individual requirements and nature of each host city. Yokohama will host the largest with a capaci-ty of 8,000 people, while Hamamatsu City, one of two sites in Shizuoka, will be able welcome 1,000 visitors at any time. The average capacity will be about 4,000 visitors.

Nicholas van Santen, international communications manager for the Rugby World Cup 2019 Organising Committee, tells us: “Rugby World Cup 2019 will be a unique cultural experience for fans from across the globe. The Japanese concepts of Ometenashi and Omatsuri are hugely important in Japa-nese culture and both are set to define the very essence of the tournament.

“Ometenashi is the Japanese spirit of hospitality in which visitors are offered the very best welcome possible, and Omatsuri is the Japanese word for festival. Rugby World Cup will be an incredible, coun-try-wide festival of rugby with the 16 fan zones playing an important role in hosting both ticketed and non-ticketed fans.

“Visitors to previous tournaments will already be familiar with the giant viewing screens, Heineken bars and sponsor activations. Where RWC 2019 will be different is the focus on typically Japanese aspects and the culture of the host city.

“With food being such an important part of Japanese culture, there will be a big focus on showcasing local culinary specialties from the 12 host cities. There will also be stages for live performances from local groups and entertainers, something you would typically see at a Japanese Omatsuri.”

With 16 fan zones open across the country for a combined total of 202 days, visitor numbers are expected to exceed the record set at the most recent edition of the tournament in England four years ago, when about one million people visited 15 sites.

Ahead of the opening of the latest phase of ticket sales on August 10, local organisers confirmed that 85% of the 1.8 million tickets had been sold. Citing the latest independent research, organisers also claimed awareness of the tournament within the country had increased significantly in recent months to over three-quarters of the population, or 98.3 million people.

“To suggest Japan is a developing rugby nation is not entirely accurate,” Van Santen says. “Rugby has been played here since the 1860s and during the 1970s and 1980s the sport enjoyed widespread popularity throughout the country. Japan has also featured at every Rugby World Cup to date.

“The fan zones at Rugby World Cup 2019 will be different to previous additions of the tournament as they will incorporate the sights, sounds, smells and tastes of a typical Japanese Omatsuri. Far from being a challenge for foreign fans to accept, we believe they will embrace and appreciate it as a unique aspect of the tournament, highlighting the character and culture of the host country.”

After the winning team lifts the trophy at International Stadium Yokohama, the Japanese public will not have long to wait before the next major sporting event lands on their shores. Tokyo will be the setting for the 2020 Olympic and Paralympic Games and Van Santen admits that fan experience is just one of multiple areas in which best practice is being shared.

“The organising committees of both Rugby World Cup 2019 and Tokyo 2020 cooperate with each oth-er in a variety of areas,” he adds. “It is a real advantage for both events and for Japan as a whole to be able to, where possible, concentrate resources, as well as bring together local and international major event expertise to deliver these two very special sporting events.

“Spectator experience and engagement is one such area and Tokyo 2020 will definitely be watching RWC 2019 closely in this regard.”

This exclusive insight into the Rugby World Cup 2019 is part of “Fan XP” – a newsletter designed to keep you abreast of the latest innovations, strategies and more regarding fan experience across the globe. To sign up, please click here.