The relationship will aim to co-promote both outfits, engaging fans across social media, via on-site coverage at events, and through digital content, athlete activations and more. The partnership is an evolution of an initial collaboration between LaLiga North America and UFC at the start of the 2022-23 Spanish football campaign.

LaLiga’s new partnership with UFC will see athletes from both sports feature across collaborations.

UFC and LaLiga are planning to organise at least three activations in Spain per year, with each occasion featuring football and UFC stars, as well as the participation of numerous LaLiga clubs. The partnership will utilise these opportunities to promote the soccer league, its teams and players among existing UFC fans.

The Spanish league operator has stated previously that its focus is on engaging younger fans worldwide, and the average age of a UFC can is in the low to mid-30s – considerably lower than almost all other prominent sports in the United States. The US is also one of LaLiga’s key growth markets globally, and digital media will provide a core communication channel.

LaLiga North America will also create social content around UFC Fight Weeks to increase awareness of the MMA promotion within the US-based community of football fans. Coverage will feature pre- and post-UFC event messaging, including stories from specific UFC fighters who have travelled to Spain and LaLiga players to show support for different UFC athletes.

With many proud Hispanic soccer and UFC fans in the US, the two leagues will collaborate on campaigns throughout the year, such as Hispanic Heritage Month and International Fight Week, as well as UFC’s upcoming 30th anniversary.

Joint campaigns will also focus on the legendary El Clásico matches between Spanish giants Real Madrid CF and FC Barcelona. LaLiga and UFC will promote these events across their respective social channels, with UFC additionally hosting LaLiga players and legends at the UFC Performance Institute in Las Vegas so they can participate in training and learn more about the sport.

The two leagues hope that the joint marketing efforts and opportunities will enhance fan access to both soccer and UFC in Spain and the US, and create engaging content for fans – and such a collaboration between two sports with such contrasting styles in the global industry is rare.

One thing looks certain though: The partnership will also allow LaLiga and UFC to showcase their offerings to an entirely new international fan base. 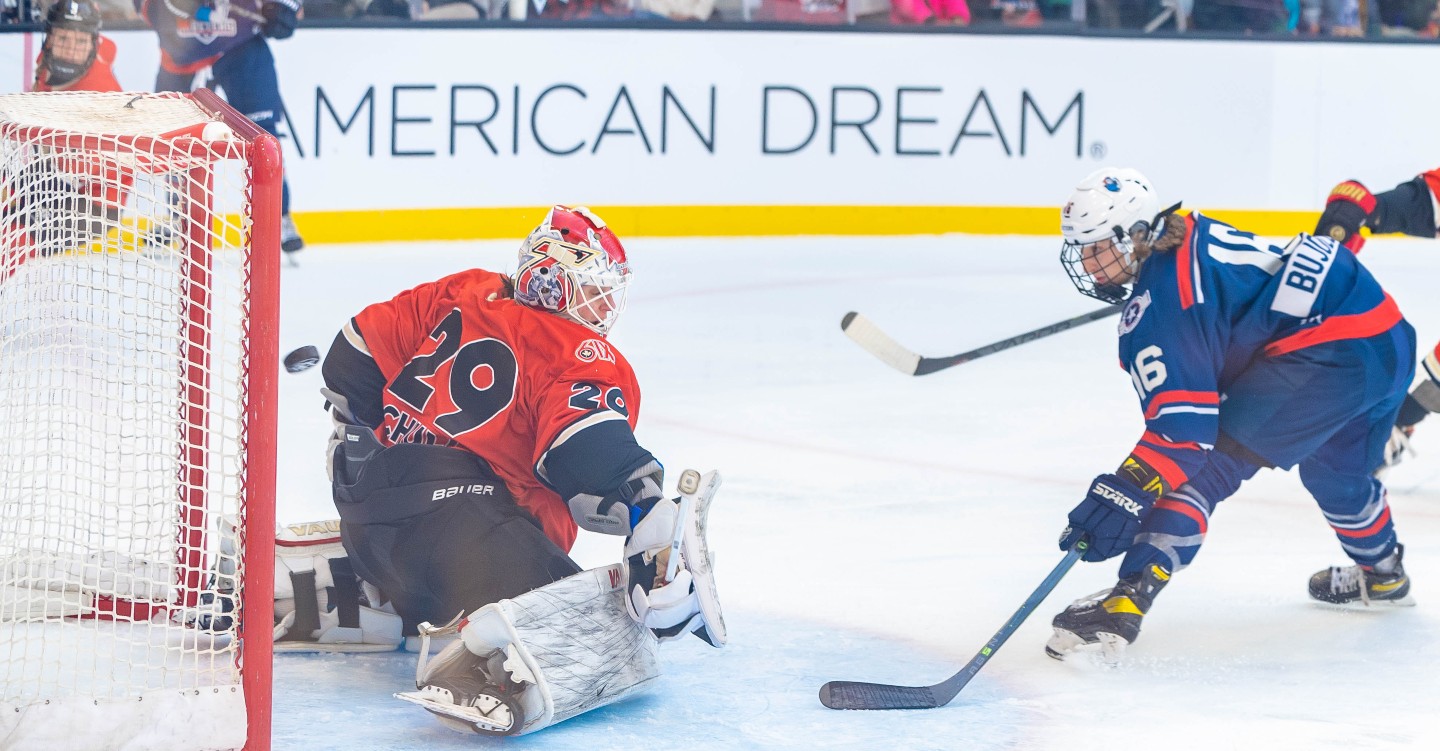