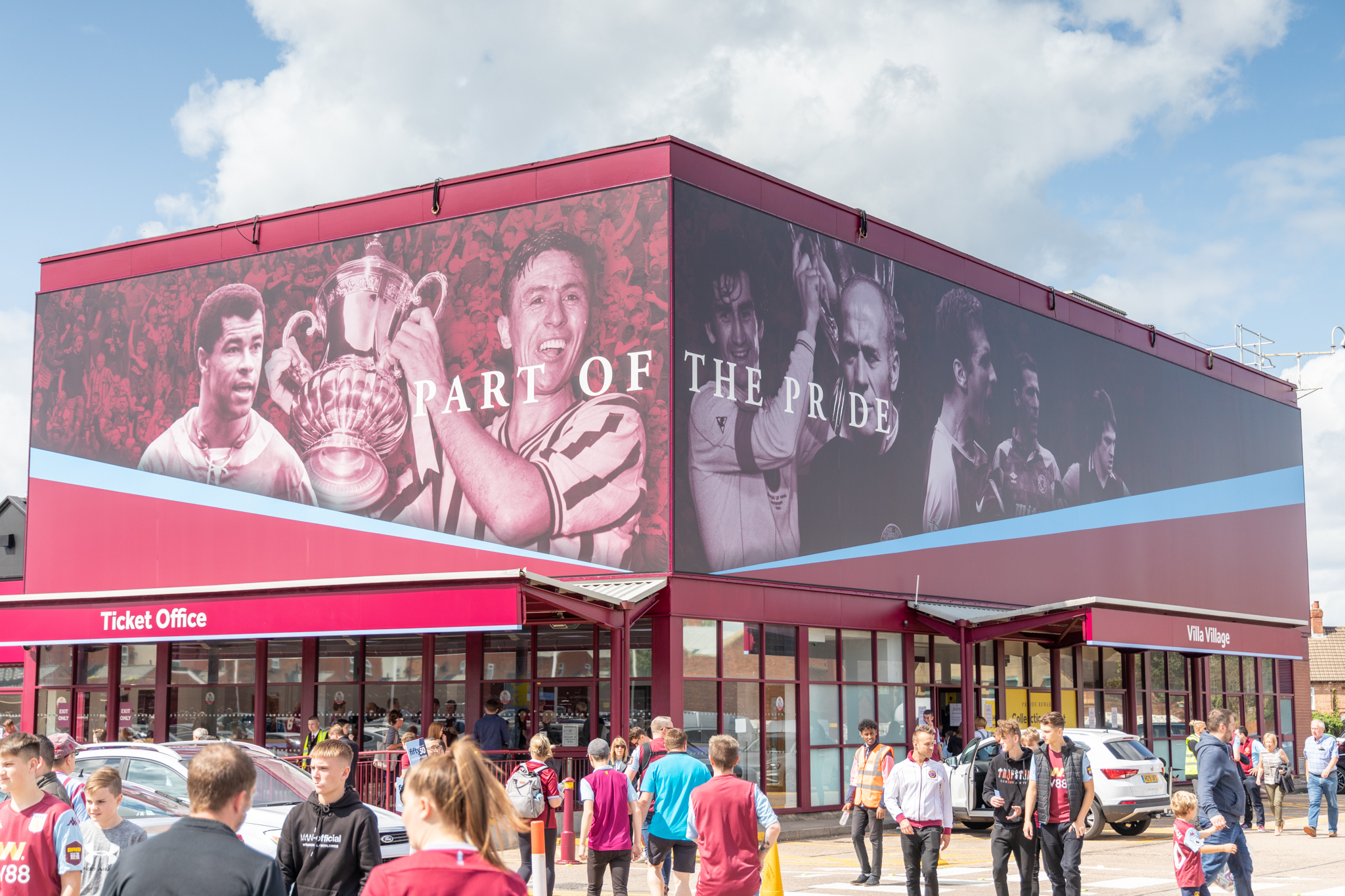 REVITALIZING THE FAN EXPERIENCE IN A SOCCER-SPECIFIC STADIUM

With the average Major League Soccer franchise having played at its home stadium for nearly 10 years, it is perhaps little surprise that there are signs that the novelty factor is wearing off for some fans, even though the action on the field has improved exponentially.

However, the challenges facing MLS teams are not unique across the soccer world, especially as sport increasingly has to contend with the proliferation of stay-at-home technological attractions and an expanding entertainment industry.

Whilst several major leagues have reported a steady fall in average attendances over recent years, research has shown that even teams that move into a sparkling new stadium can only expect the so-called ‘honeymoon period’ of higher crowd figures to last for two seasons before a decline sets in.

Therefore, just as proactive hotel operators tend to refresh their venues every five years or so, stadium operators also have to consider the importance – and impact – of reinvigorating the visitor experience, even in relatively new facilities.

Of course, the birthplace of traditional soccer-specific stadia is Europe, where venues range in age from the likes of Villa Park, the home of Aston Villa for 123 years, through to Leicester City’s King Power Stadium which, like the vast majority of MLS facilities, opened earlier this century.

Regardless of the age, traditional soccer venues – prioritizing the proximity of the fan to the pitch rather than the branding opportunities, comfort and fan-facing technological nuances offered by some other newbuilds in other sports – have been engaging with creative solutions to meet the attendance challenge head on and provide a boost to the matchday experience for fans, commercial partners, executives and players in the process.

After carrying out an audit to discover the physical movements of fans and key ‘touchpoints’ throughout the stadium, CSM Live worked with Villa to deliver a consistent brand and experience for fans looking forward to the club’s return to the Premier League.

Aside from new branding, wall graphics, visual structures, player imagery, wayfinding totems and lightboxes, messaging and photo opportunities through improved sightlines were also introduced, while the club’s claret-and-blue colors were sharpened up in various places.

“As Villa Park is one of the oldest and most famous football stadia in the world, the work was sympathetic to the stadium’s existing architecture, but with the aim of engaging visitors through a consistent visible presence of brand and stadium identity,” David Bull, CSM Live’s Business Development Director, tells us.

Fan feedback was overwhelmingly positive and, with the vociferous backing of a record number of season ticket-holders and the average attendance having increased by nearly one-fifth year-on-year, Villa last month qualified for its first major cup final in five years.

Leicester City’s King Power Stadium may have opened 105 years after Villa Park, but refreshing the matchday experience – in order to boost fan engagement and the venue’s atmosphere, as well as attendances – presented a similar challenge ahead of the 2015-16 season.

The club, which had only marginally avoided relegation from the Premier League, wanted to usher in a bright new era by introducing a consistent brand at the stadium, boosting the pride of players, staff and fans.

Reinvigorated by the new dressing, branding and signage, the stadium generated fresh commercial opportunities whilst witnessing one of the most remarkable seasons in sporting history in front of an average attendance that increased year-on-year to a weekly sell-out – unlike most Premier League clubs.

Off the field, Leicester became football’s fastest growing brand on the back of more than two million photos of the refreshed King Power Stadium being shared on social media. On the field, the 5,000-1 pre-season rank outsider ended up winning the Premier League title.

Even in a sport as passionate as soccer, taking for granted the support of existing fans and failing to explore creative ways of attracting new ones to a stadium, regardless of the age of the venue and the performances on the field, can hit the atmosphere and morale surrounding the team, as well as attendances.

However, the projects at clubs like Villa and Leicester, among many others in the European leagues, have shown that proactive steps can have a real impact. In North America, as the countdown continues to an inevitable spike in interest surrounding the 2026 FIFA World Cup, MLS franchises have a vital window of opportunity to engage a new generation of followers.

“Having worked within several North American major league sports, we are also keen to bring our fresh perspective on enhancing the soccer fan’s matchday experience to more teams than ever before,” Bull says.

This exclusive insight into soccer stadiums’ experience is part of Fan XP- a newsletter designed to keep you abreast of the latest innovations, strategies and more regarding fan experience across the globe. To sign up, please click here.