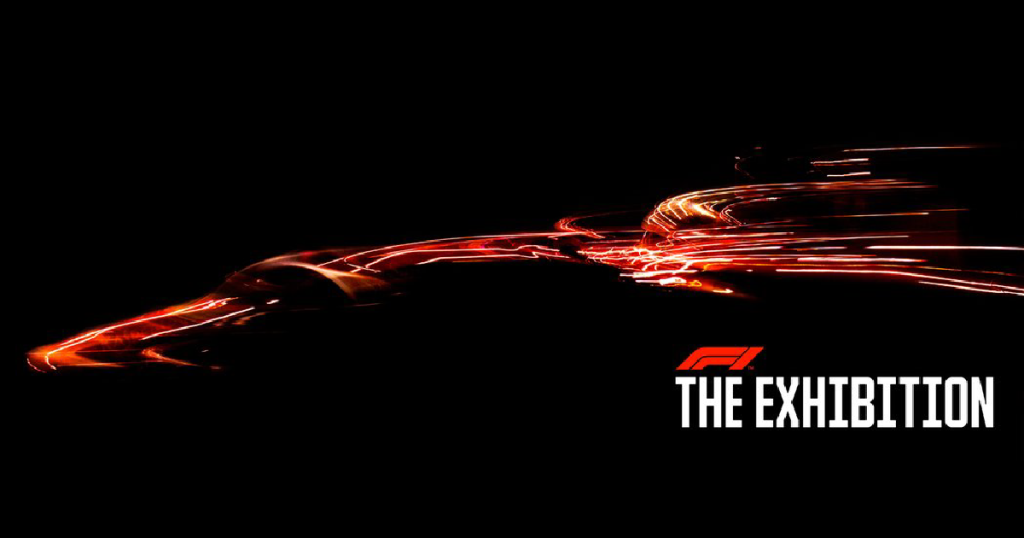 Formula 1 will launch its first international travelling exhibition in 2023, with the venture promising to take fans “behind the curtain” of the motor racing championship.

The Formula 1 Exhibition intends to cover the past, present and future of F1, which ran its maiden world championship in 1950, with Round Room Studios engaged to help deliver the project.

The production company has previously produced or promoted the likes of Jurassic World: The Exhibition, Tupac Shakur. Wake Me When I’m Free, and Mandela: The Official Exhibition. It will be able to utilise historic artefacts and new commissions, along with what Formula 1 states will be unprecedented access to its film archives, in a bid to deliver an immersive and interactive journey through the story of motorsport’s elite series.

Round Room will design and produce Formula 1 Exhibition in partnership with Manhattan West, a global strategic investments company. Curated by F1 experts, historians and journalists, the exhibition is set to feature iconic race cars amongst its offerings, along with special contributions from legends of the sport.

With details of the first Formula 1 Exhibition event expected in the autumn, Brandon Snow, managing director of commercial for Formula 1, says, “Formula 1 has seen explosive growth over recent years, and our growing fanbase is at the heart of everything we do.

“The launch of a world-class international exhibition for fans around the world to experience and enjoy, led by a best-in-class production company, is a natural next step for our sport.

“Having watched its creative development come to life, we couldn’t be more excited by this project’s potential – it takes audiences ‘behind the curtain’ and celebrates F1’s rich history and heritage like never before.”

Tim Harvey, lead producer and managing partner at Round Room Studios, adds, “The show combines new, immersive technologies that bring to life F1’s spectacular stories in a dramatic manner, as well as fun, interactive spaces that provide different perspectives on the sport’s past, present and future.

“Over the last three years we’ve worked closely with a wide range of contributors, from iconic teams to legendary designers and champion drivers. Next year, we open the doors on a next-generation entertainment experience that will capture the imagination of all its visitors – from avid fans to young kids and families.”

Race cars up for offer

And for those F1 fans who want an even more personal experience, and have pockets deep enough to afford it, Formula 1 has also opened up another new opportunity.

While The Memento Group’s (TMG) extension of its licensing agreement with F1 through to the end of the 2025 season continues to allow it to sell authentic, certified, and licensed Formula 1 memorabilia from current teams, the new agreement now includes the rights to sell ex-F1 race cars and show cars on its website.

A whole host of official show cars are listed and have already been sold, but the prize purchase for any avid F1 fan is a car that has seen proper racing action. And with one of these cars, a B198 Benetton raced by Giancarlo Fisichella during the 1998 season, selling for £400,000 (€479,000/$485,000), the Formula 1 Exhibition will be a more affordable way for the average fan to get close to some classic machinery.

Digital experience to the fore at landmark handball Euros

Global Bike Festival to descend on the Austrian Alps