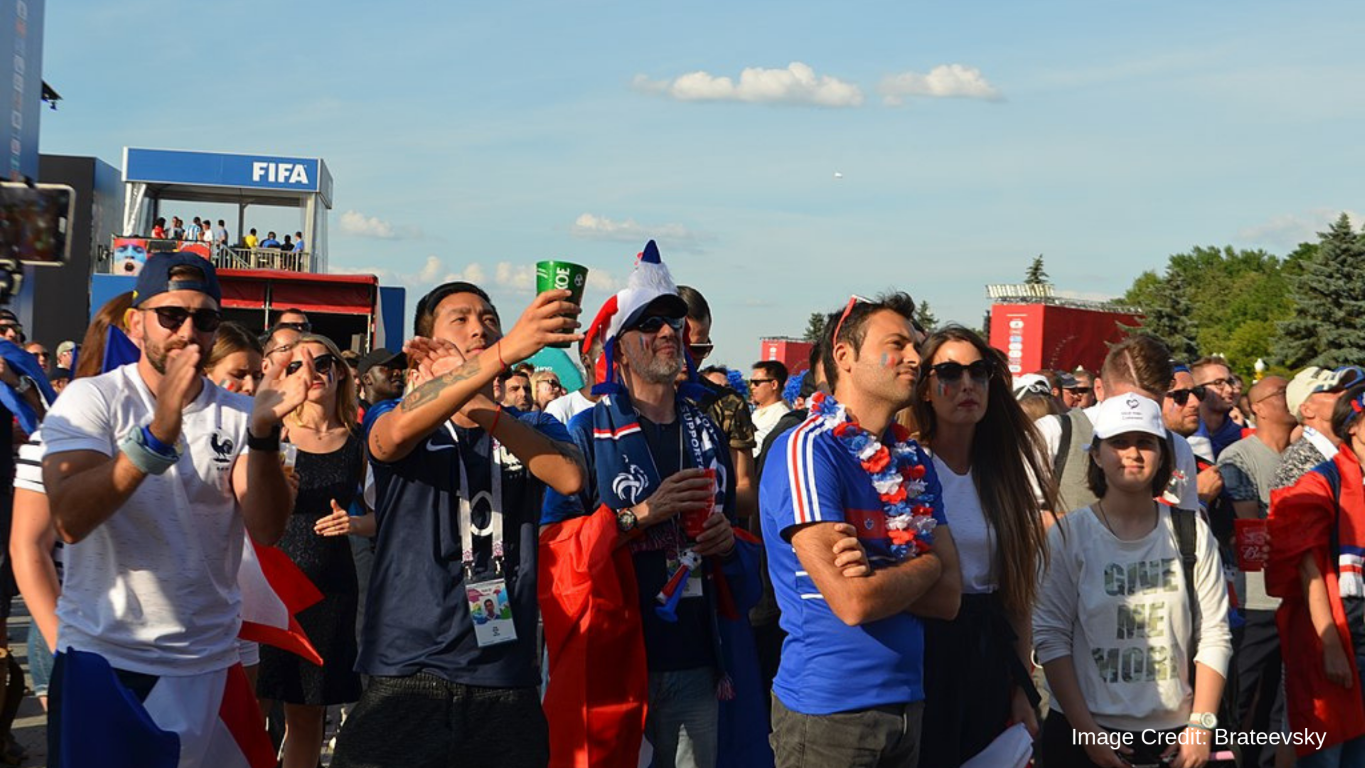 The 2019 FIFA Women’s World Cup (FWWC) got off to a perfect start for the host nation on Friday, and France’s staging of the tournament is also setting a first from a fan experience perspective.

France secured a resounding 4-0 victory over South Korea in front of a sell-out crowd of 45,261 at the Parc des Princes in Paris, launching a month-long celebration of the women’s game that concludes with the final at the Stade de Lyon on July 7.

Along with Paris and Lyon, the cities of Grenoble, Le Havre, Montpellier, Nice, Reims, Rennes and Valenciennes will stage games – and fan-facing activations and campaigns are at the heart of the hosting strategy.

“Making fans part of the match experience is essential for FIFA and the FIFA Fan Experience will offer football-related activities and activations for the local community as well as international fans.”

The FIFA Fan Experience sites opened in all host cities across the opening weekend of the tournament, with the exception of Lyon. With its host city status only set to be activated for the semi-finals and final, Lyon’s Fan Experience site in Place Bellecour will open on June 26.

At the sites, supporters can soak up the atmosphere and enjoy various cultural activities, games and sponsor activations, including foot-bowling, baby-foot, precision shooting and five-a-side matches, with FIFA believing there will be plenty to keep fans of all ages engaged.

While an official ‘Fan Experience’ initiative is a first at the FWWC, fan zones and fan parks have long been a part of the men’s tournament, with the 2006 tournament in Germany believed by many to be a tipping point in terms of their popularity.

There are a number of relevant factors for local organisers to consider when arranging the attractions at the fan zones in France in comparison with previous FIFA tournaments.

With a total of 965,000 tickets allocated for the tournament, the FWWC is considerably smaller than the most recent edition of the men’s event in Russia last year, when at least 2.5 million tickets were sold. At the time of writing, foreigners account for 52% of the tickets sold this year – whereas in Russia they accounted for around two-thirds.

However, whilst this year’s tournament will in theory attract more domestic fans, several countries are well represented – none more so than the US, an established force in the women’s game, with Americans having snapped up 131,000 tickets at the latest count.

Ahead of kick-off, British fans had purchased nearly 30,000 fans, with England and Scotland both represented at the tournament. Dutch fans had also picked up nearly 28,000 tickets, followed by Sweden and Germany with around 10,000 each.

Moreover, the potential for casual international visitors to the fan zones is heightened by France’s unrivalled reputation as a tourist destination. With around 90 million tourists expected to visit the country this year – most of whom will arrive over the summer months – a high proportion of those exploring the fan experience sites may be foreign, but not necessarily football fans.

“Generally speaking, fan concepts need to be tailored to meet the specifics of the host country and involve the relevant local authorities and communities,” the FIFA spokesperson added.

By adapting the fan experience offering across a country that is a tourism hotbed, organisers have an opportunity to tap into a broader audience and expand the reach of the tournament’s brand – and women’s football – like never before.

This exclusive interview with FIFA is part of “Fan XP” – a newsletter designed to keep you abreast of the latest innovations, strategies and more regarding fan experience across the globe. To sign up, please click here.